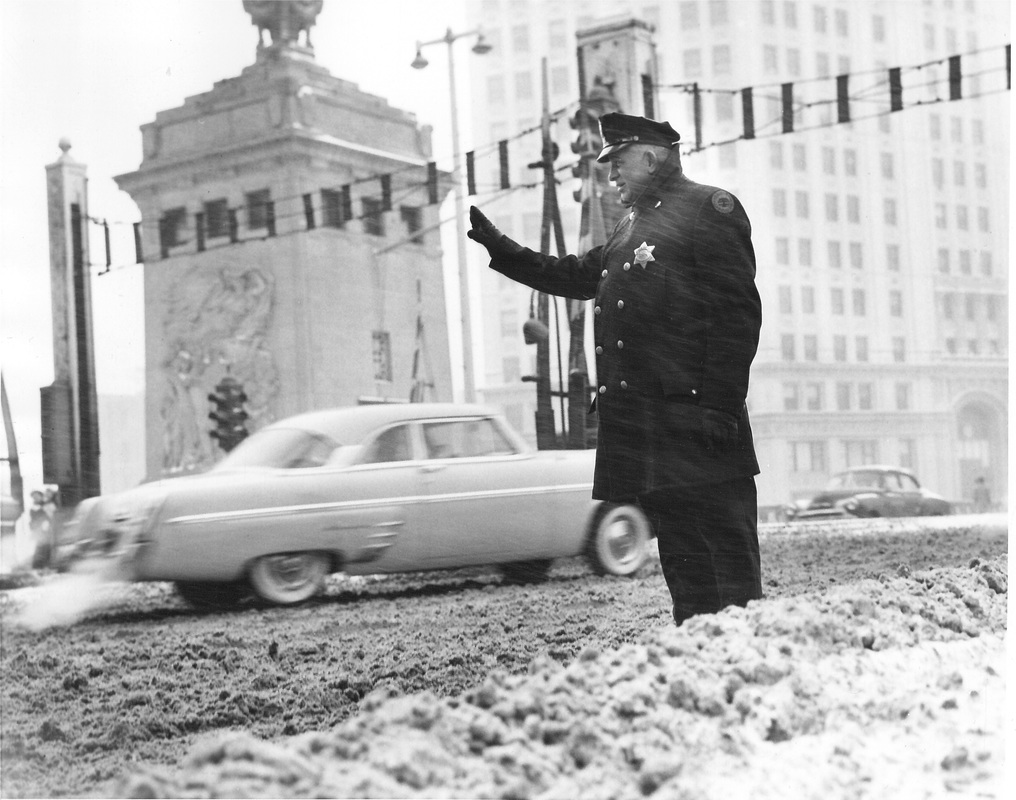 My dad said, “If she had a choice, your mother would drive from the bed to the toilet.”

I can remember Mom biking only one time. It was election day. Someone was running late with the station wagon, and the polls were about to close.

The women’s movement and biking have always worked in tandem. To men, the bicycle was a toy. But to women, balancing on two wheels represented “a steed upon which they rode to a new world.” Maybe that’s because sidesaddle pedaling is almost impossible.

The 1890s was the peak of the American bicycle craze.

In 1896, Susan B. Anthony told Nellie Bly, “I think [the bicycle] has done more to emancipate women than anything else in the world. It gives a woman a feeling of freedom and self-reliance.”

Transportation helps people get on with their lives. While cars are often preferable, they’re not always possible, especially with urban America’s growing inequality.

Simple and sustainable, bikes can lead to opportunity — even for the homeless. 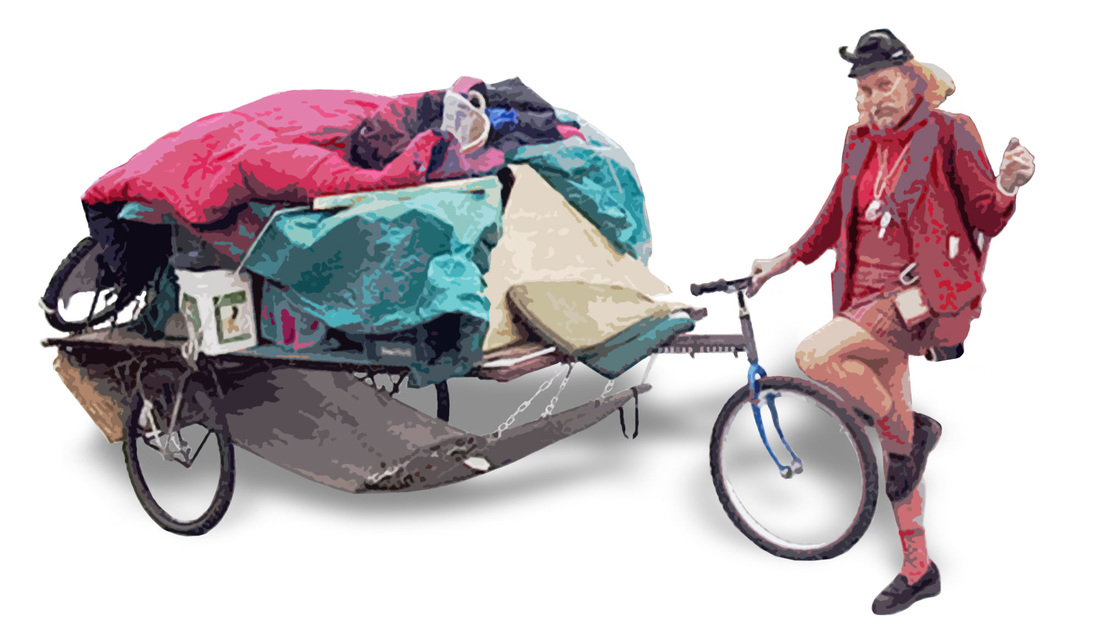 SUPERTRAMP PEDALER: Political crusader Leslie Cochran wasn’t the first ‘Austintatious’ biking nonconformist. (Illustration: Forrest Carson, 2015.)
Leslie supposedly led an unhoused life by surviving on the streets. He hitched a pop-up trailer to a three-wheeled bicycle that carried his belongings and a message: a cardboard sign that read, “Maybe They’ll Stop Acting Like Punks With Badges And Stop Harassing Me.”

A local business loaned him that bike in return for advertising.

Cochran — a seminal Austin mayoral candidate — was following a path paved by another streetwise nonconformist, “Bicycle Annie,” a.k.a. Zelma O’Riley. 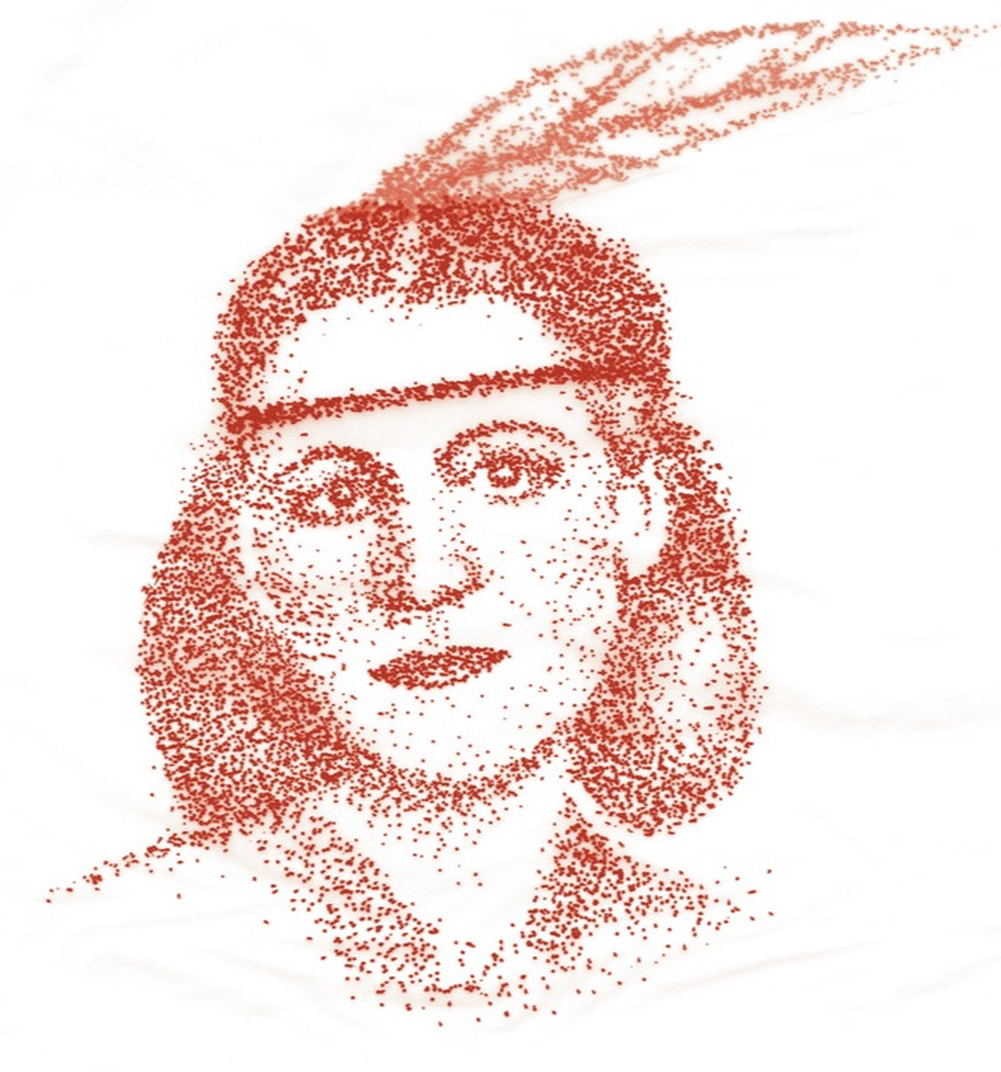 In 1941, she began publishing “Up and Down the Drag,” a monthly magazine about military preparedness, pioneering activism and a concern for Native American rights.

She wrote, “It will take a woman to save America.”

With no visible means of support, Bicycle Annie also campaigned for public office with her magazine endorsing, “Vote for Zelma O’Riley for First Woman President of the United States. She is Irish. She is Indian. And she will care for you.”

Whether near-destitute or proclaiming, “IDGAF!” about riding a girl’s bike, pumping pedals can amp up cardiovascular health.

​But coasting on a bicycle is the epitome of liberation — especially with miles of smooth asphalt ribboning toward a limitless horizon.

​And looking at Austin over a pair of handlebars may breed a free-spirited psychology that’s anything but a vicious cycle.
512 CYCOLOGY
<home
Powered by